ATHLETIC TRACK CLEANING: On your marks... get set... go! Book a free survey today and enjoy a 20% discount on your track cleaning order!
Sports Maintenance > Advice & Guides > 3G pitches ripped up in Holland due to health concerns

3G pitches ripped up in Holland due to health concerns 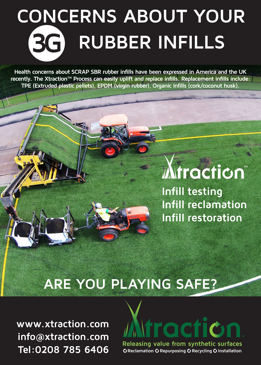 A report recently published in the Telegraph revealed worrying shortcomings in the Dutch Government’s sponsored research in 2006 that declared rubber crumb to be safe – thus beginning a 3G boom.

There are more than 2,000 rubber filled 3G pitches in Holland – up from 300 10 years ago – and now, for the first time there are major doubts on health grounds. 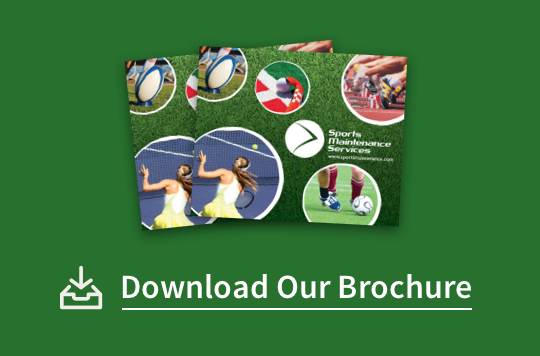 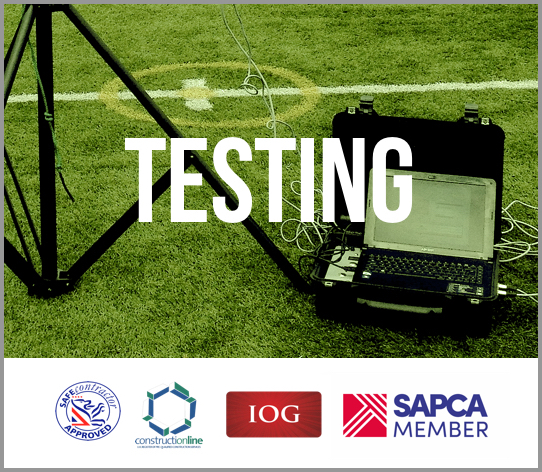 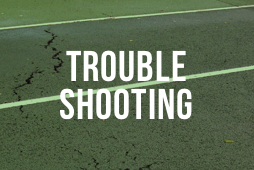